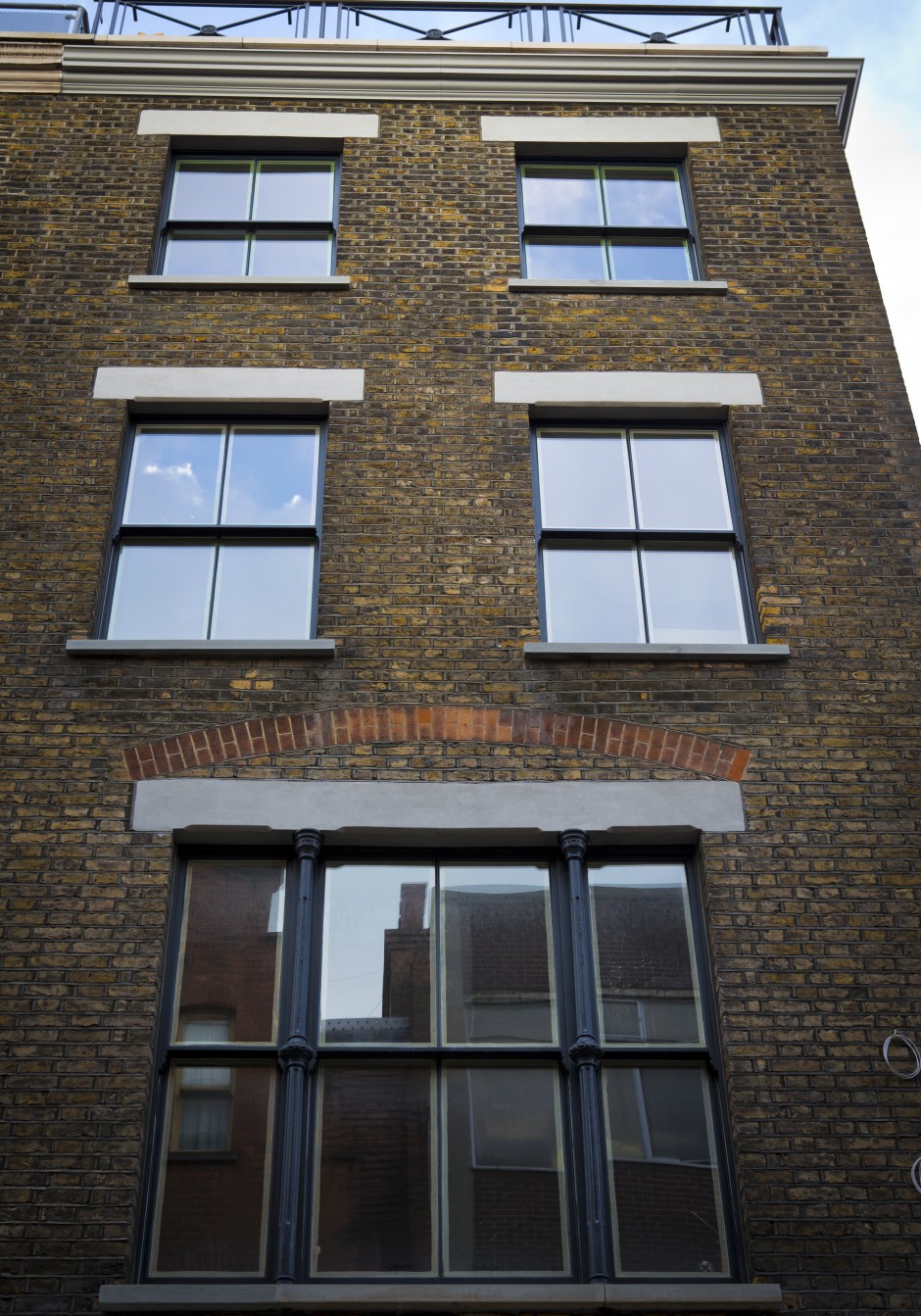 The Victorian era lasted from the mid-1800‘s to the start of the 1900‘s. During this period the size of the windows began to grow in order to give more light to the rooms and allow access to the newly fashionable balconies. Many sashes from the last century lowered their sills to become full-length or even were replaced by French windows.
Improved methods of manufacture let the glazing bars to decrease and made it less expensive. By the mid-century most sashes either had only a single, central glazing bar, or none at all. Because of increased weight of the plate glass and the loss of strength from the lack of glazing bars, „horns“ were invented.