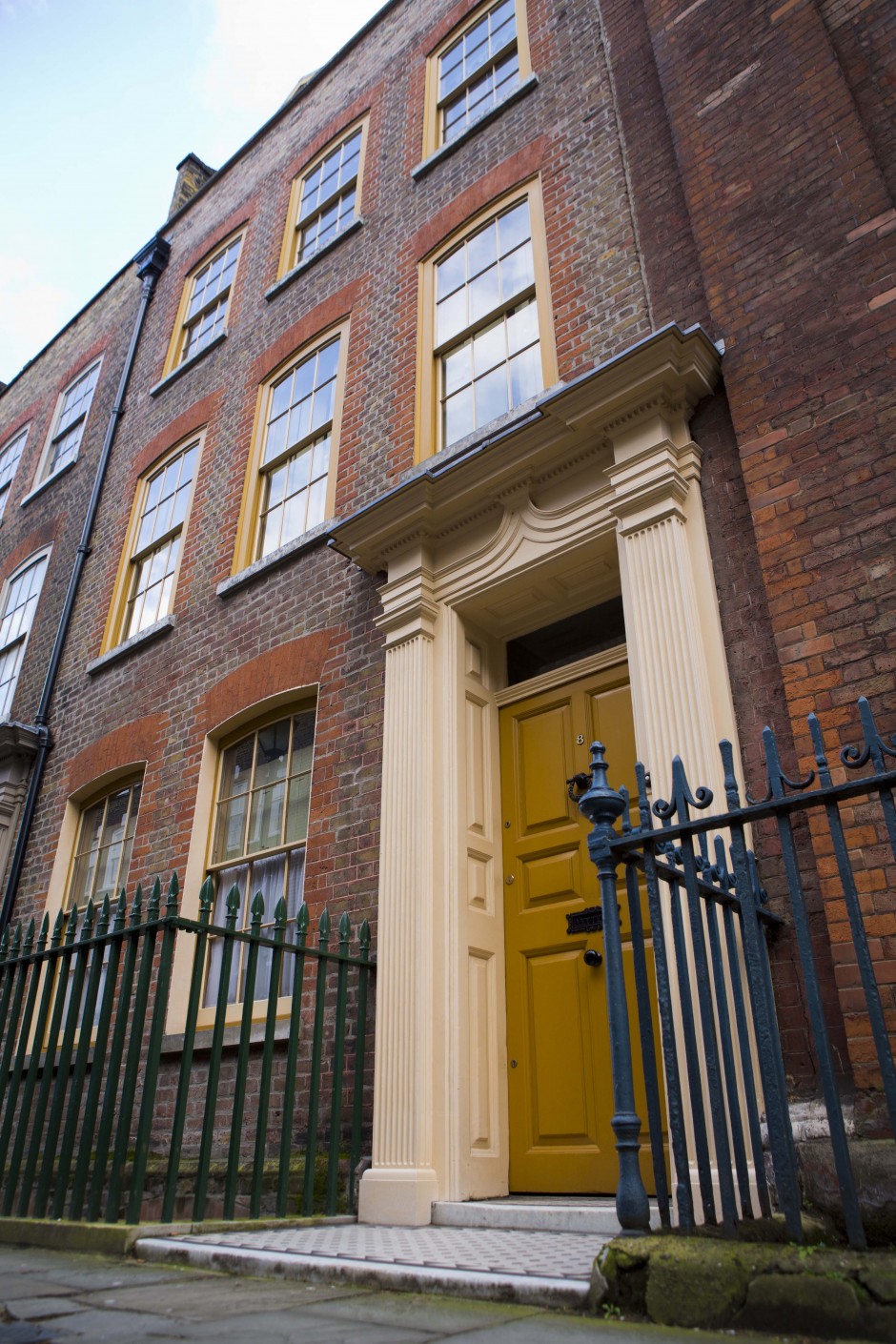 The Georgian period was extremely long. It began in 1714 and ended in 1820, with the beginning of the Regency period. This means there are many stylistic differences in the period itself:

All these styles are characterized in all instances by elegance, proportion and symmetry. Georgian sash windows from the Georgian era usually have the classical arrangement of three panes across by two up on each of two sashes, giving six over six panel Georgian Style Sash Windows. The upper and lower sashes slide vertically in separate grooves, counterbalanced by lead weights on cords. Later, as the Georgian Sash window manufacturing process progressed, the weights have been replaced by springs.