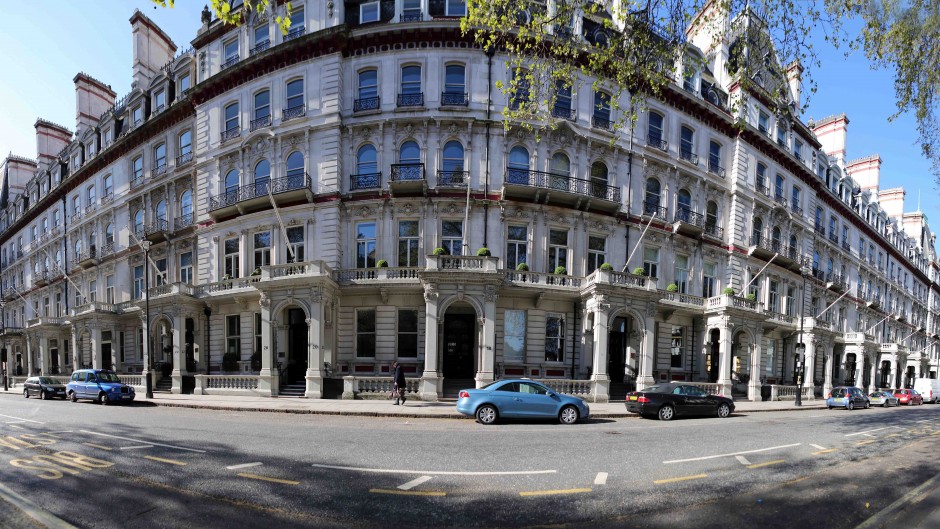 The history of French door, also known as a French window, turns us back to the 17th Century. At this time Renaissance art and architecture were based on geometry, proportion, symmetry and regularity. These features strongly influenced the design of French doors: construction of individual, single paned pieces of glass with wood divisions that extend for most of its length and usually come in pair, basically like a window. Such construction allowed to use a day light longer and made a quick access to a newly fashionable small balconies.
Over the time, French doors became widely popular because of its multifunctional uses and are produced also today. It is a great choice if you want to open your living area and allow a wide access to your garden or patio. What is more, French doors can be also used as a inside door if you want an open-air look between your rooms.

ADD THE TOUCH OF ELEGANCE TO YOUR HOME