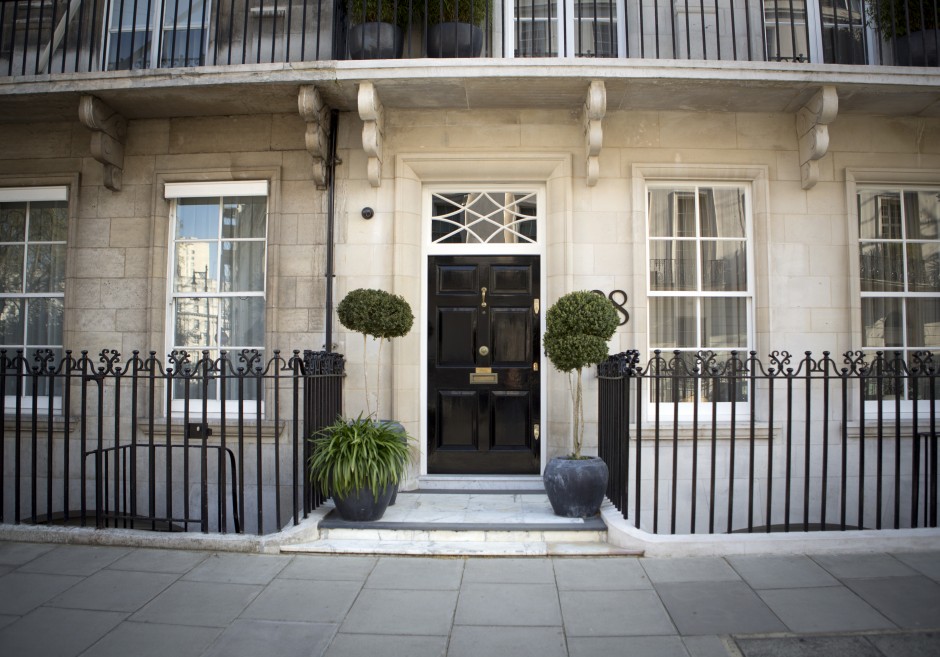 The Edwardian period, which ran between 1901 to 1916 saw a split between revived-traditional and modernist windows.
The revived-traditional windows was strongly influenced by the Arts and Crafts Movement and Queen Anne styles and eventually evolved in two directions: the first direction became a general style for inter-war housing estates (windows were often made with timber casements and at the top they had a small panels of leaded and coloured glass) and the second direction evolved into a late seventeenth – early eighteenth century revival, which means a large multi-paned sashes again became popular.
However, at the same time, the modernist windows influenced by the Art Deco style and manufactured using the latest technology had a simple, functional and modern appearance in order to keep minimalistic style. Typical features: white-painted frames, normally of plain, unmoulded timber section with storm-proofed opening casements. After the war, modernism became the leading design principle.